Jackets and coats from KEN OKADA PARIS are ideal for a total japanese look. Trendy and modern designer jackets and coats which are matching the collection with various patterns and colors. Whether they are short or long, they will keep you warm with their thick, lined and quality fabrics. 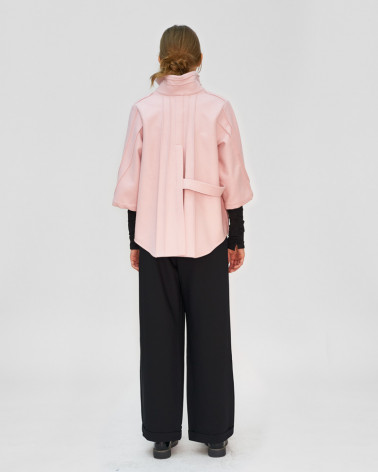 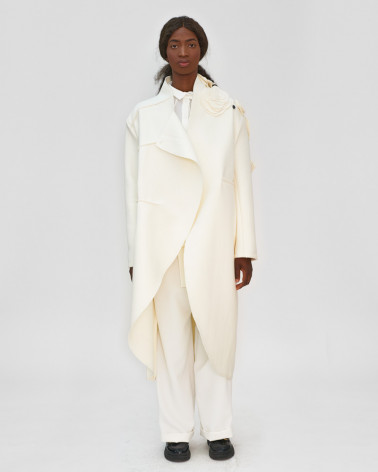 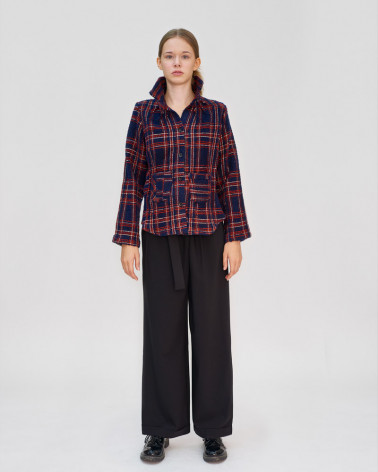 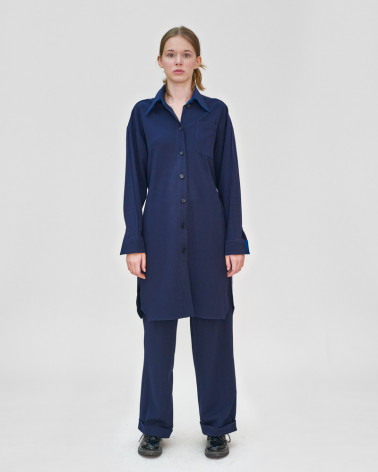 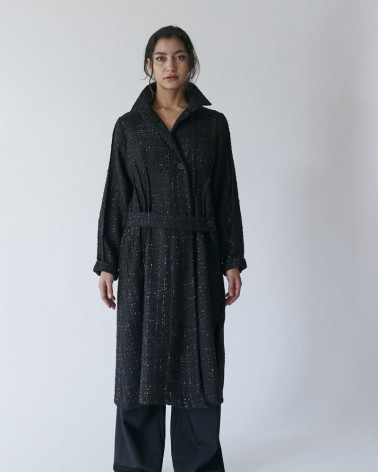 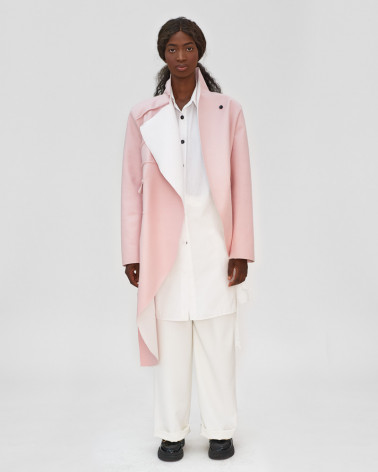 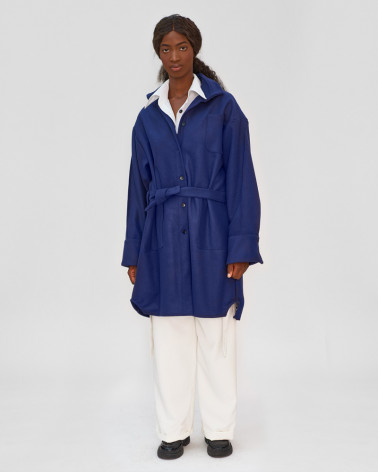 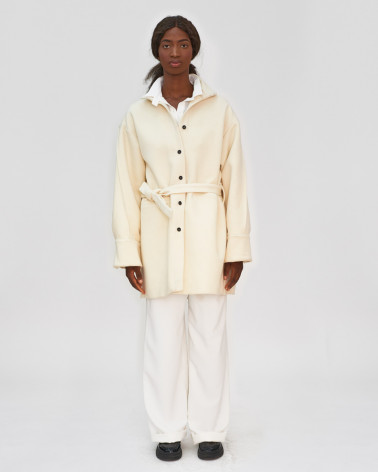 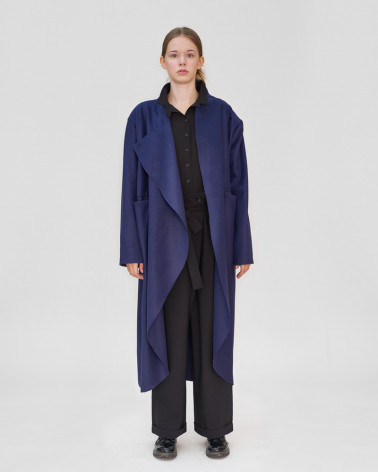 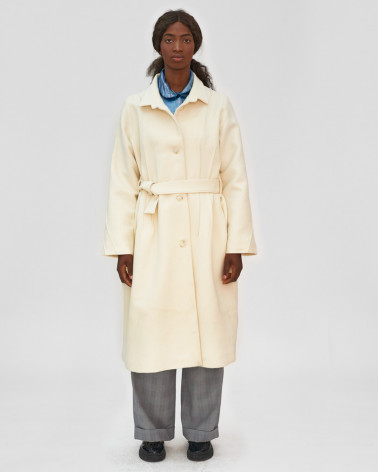 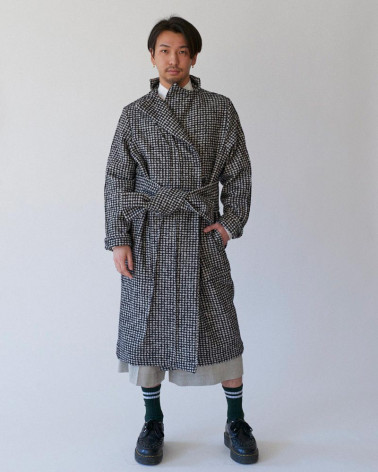 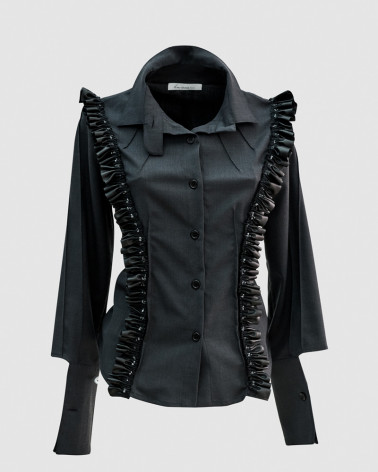 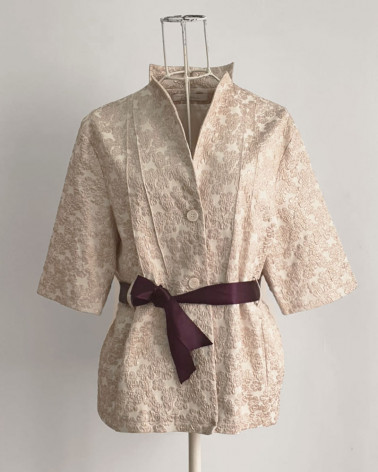 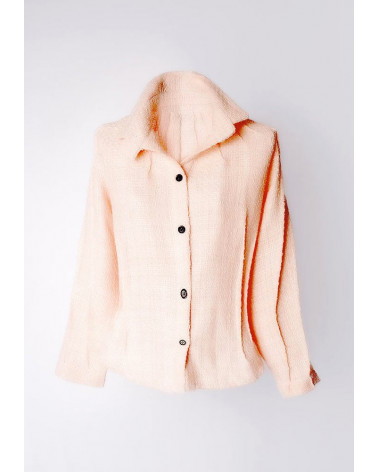 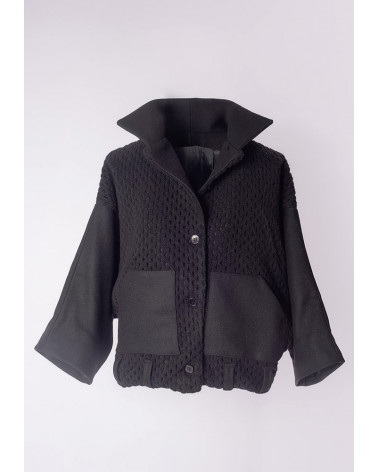 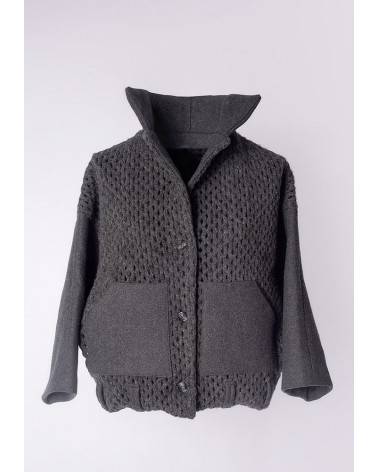 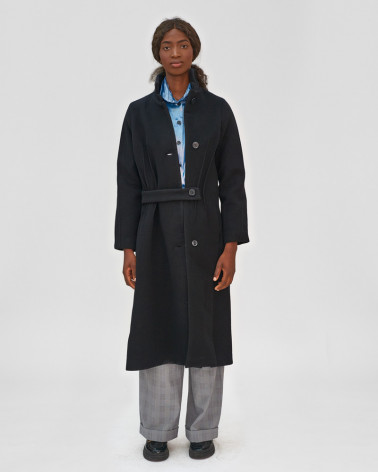 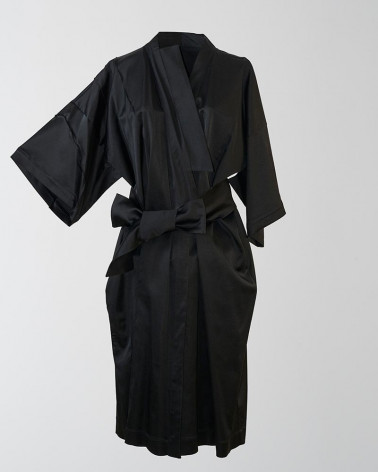 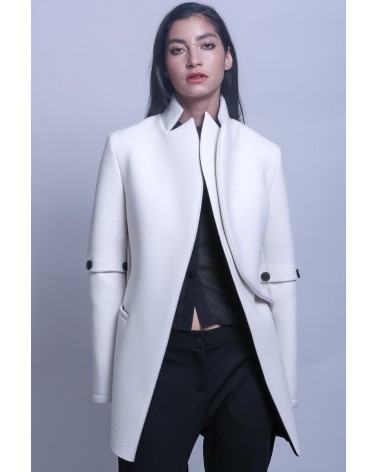 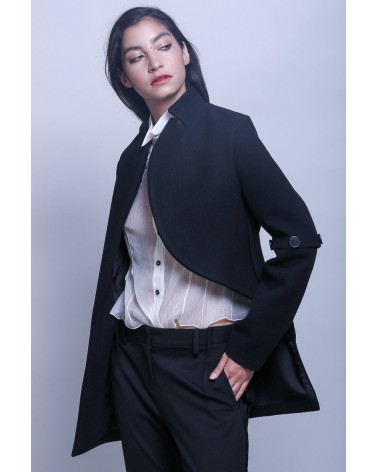 Trendy, modern matching jackets and coats with various patterns and colors. Whether short or long, they will keep you warm with their thick, lined, quality fabric.

The Japanese fashion designer directs these designs towards an increasingly Japanese and unisex style.

The Japanese look is mostly found in the cuts and details of the products often inspired by Japanese kimono jackets . Thus, we find the addition of a belt to close and cinch the jacket or always the visible darts: the couture signature of the fashion designer.

The unisex aspect is itself often associated with the neutrality of the fabrics as well as the wide and oversized cut of the products. Thus, we can mention the famous Chiaki model.

This long-standing piece in the Ken Okada collection has a name that in itself reminds us of the unisex and androgynous aspect of the collection. Indeed, this popular first name in Japan is a mixed name, one that can be worn equally well by men and women, just like the kimono shirts.